SILCHAR- A 53-year-old tantrik has been accused of seducing a 25-year-old girl and marrying her in Assam’s Silchar. The father of the victim girl has lodged an FIR in the Sadar Police Station of Silchar.

Apart from the Tantrik, the girl’s father has accused six others including the tantrik’s lawyer, the marriage officer of the district,  the ADM, DDC and in-charge of local police station and  have alleged that the 53-year-old tantrik married with her daughter with the connivance of all of them.

The girl’s father Mintu Seal, who is a retired Assistant Sub Inspector of Assam Police, has alleged in his FIR that Sasanka Acharjee who is about 53 years old and is “Tantric” by profession, with the help of Susmita Purkayastha, Advocates in Silchar, and Marriage Officer who signed marriage certificate on 26.02.2021  manage to  obtain marriage certificate where he ( tantrik) used his old photograph when he ( tantrik)  was about 20-25 years old.

Further Mintu explain in his FIR that on December 12, 2021, tantrik Shashank Acharya lured and took his daughter with him. When  he came to know about that,  went to Kolkata and brought his daughter back from the tantrik on 15 December 2021.

After that the Tantrik filed an application under section 97 of Cr. P.C. before the Dipak Jidung, ADM, Silchar, Cachar. After hearing the version of the Tantrik, and the documents submitted by him the ADM  directed the O/C, Silchar sadar P.S. to search my house and other probable places for recovery of my daughter. Mintu alleged.

Mintu furthe alleged  that ” On 03.01.2022, I came to know about the proceedings initiated before the ADM  under section 97 of the Cr.P.C. when  Parimal Roy, ASI, Rangirkhari Town Out Post and his team came to my house on 03.01.2022 about 3.30 pm in my absence and took away my daughter from my residence.

Finding no other alternative, on 04.01.2022,  Mintu filed an application before the ADM, Silchar, Cachar stating inter-alia that the Tantrik was engage his daughter in immoral practice. But the accused ADM ignored his application, Mintu alleged

Before that Mintu approached Rajib Roy, DDC, Silchar, Cachar seeking his help, but the DDC denied.

Finally Mintu approached  Sessions Court, Cachar by way of filing revision petition being CR No. 5 of 2022 and vide order dated 04.01.2022, Addl. Sessions Judge (FTC), Cachar was pleased to admit the petition and as an interim measure stayed the operation of the order dated 31.12.2021 passed by ADM, Silchar Cachar until further order.

But, in the meantime despite the matter was fixed on 05.01.2022,  the ADM  vide order dated 04.01.2022 gave the Zimma of my daughter to the accused Tantrik Shasank Acharya without giving any opportunity of being heard to me, Mintu alleged.

Finding no other alternative, Mintu approached  Addl. Sessions Court, Cachar by way of filing an application seeking custody of his daughter as well as a high-level judicial enquiry against the affairs of the ADM and his office. 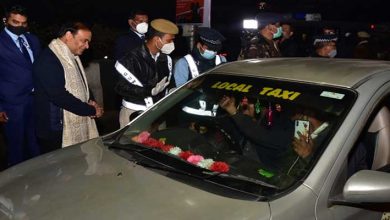 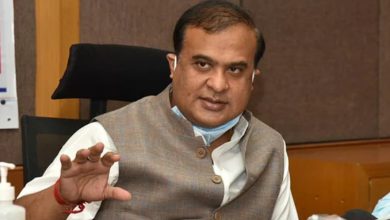 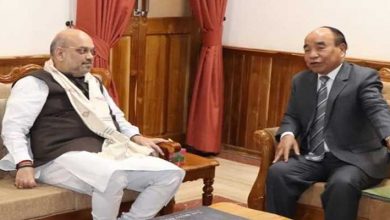 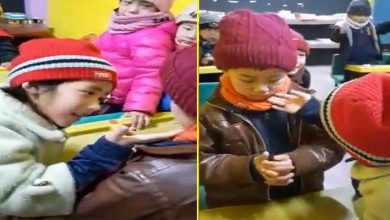 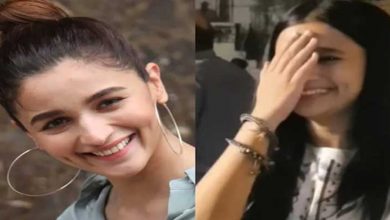 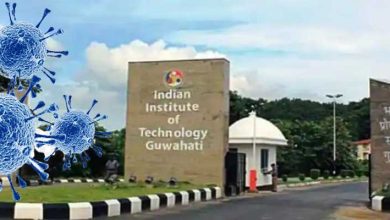