VIRAL BOLLYWOOD-  Alia Bhatt’s fan following has exceeded beyond Indian borders and if reports are to be believed, Pakistani model-actor Muneeb Butt booked an entire theatre to watch Alia Bhatt’s film ‘Gangubai Kathiawadi’ with his wife.

Reportedly, the actor is a huge fan of Alia. The information was first shared by several fan pages on Instagram.

Pakistani star Muneeb Butt and wife Aiman Khan are currently on a vacay in Dubai, along with their daughter, Amal Muneeb. A video of their getaway, which proves that Muneeb has indeed booked an entire theatre for a private screening of Alia Bhatt’s Gangubai Kathiawadi for his wife, has now gone viral on social media.

At this point, his wife cuts him off as the starting credits to Alia’s Gangubai begin to roll with the Sanjay Leena Bhansali banner flashing on the big screen.

Pakistani actor Muneeb Butt works in Urdu cinema and television. He started his career in 2012 and has been a part of many popular TV shows. He was recently seen in Yeh Na Thi Hamari Qismat. Apart from that, he’s acted in Daldal, Baandi, Koi Chand Rakh, Kaisa Hai Naseeban, Yaariyan, Qarar and Baddua. Aiman Khan and Muneeb Butt exchanged vows in November 2018. They have a daughter, Amal, who was born in 2019.

Meanwhile, Alia Bhatt’s Gangubai Kathiwadi has turned out to be a huge hit. Apart from Alia in the lead, the film also stars Ajay Devgn, Jim Sarbh and Vijay Raaz. 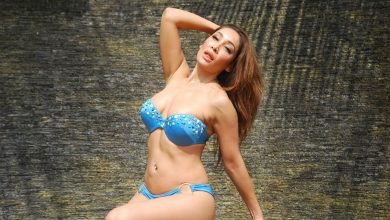 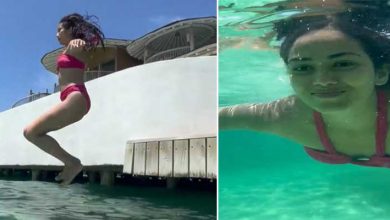 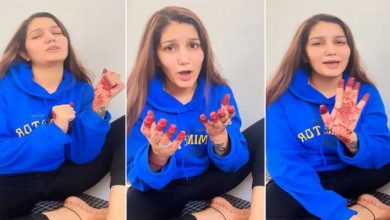 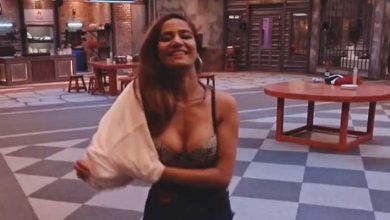 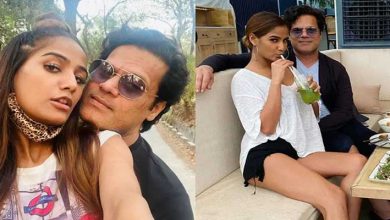 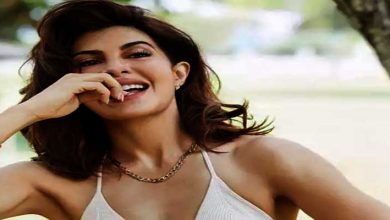