TRAVEL TO SPACE-  Friends, in today’s day, whenever you get a holiday for two-three days, you immediately go to a hill station,  sea beach or any other place. But now the day is not far  for when you will be able to travel to space. Yes friends, I am not joking, now the day is not far for Space Tourism, when 400 flights will fly from earth to space in a year, that is, on average more than one flight daily. And India with it’s Gaganyaan Mission of the Indian Space Research Organization (ISRO) is also a part of this project.

Friends, the things I said about space tourism, if you would think that this is a dream, then let us tell you that till now many people have come after traveling to space and more than 800 people has also booked tickets for the trip to space. Their training for space travel is also going on.

The level at which preparations are going on for space travel can be gauged from the fact that Virgin Galactic Company is preparing two such aircraft carriers that can achieve the capability to launch hundreds of flights to space. So that it can help to carry and bring a large number of space tourists. For these flights, people are booking their seats for 200,000 US dollars i.e. 1.5 to 2 Crore Indian rupees. Seeing the enthusiasm of the people and the demand for booking, by the year 2025, the company is preparing to take the flights regularly to 400 annually.

The company was engaged on this mission for the last 15 years. In the year 2021, the company succeeded in sending the first commercial manned flight to space. When the first flight went on a space walk, Richard Branson, owner of Virgin Group, was also aboard. Now the next such flight is set to be sent in 2023 and the company is working on achieving the capability to send more than 400 flights annually by the year 2025.

Virgin Galactic is conducting training for its future space tourists in Pennsylvania, USA. Hundreds of people who have made bookings are undergoing training at the National Aerospace Training and Research Center here. In this training, people are being trained how to sit in a tunnel-like rocket or capsule and face the effects of gravity during space travel. Along with this, people’s blood tests, ability to control their breath and other physical tests are also being focused.

If everything goes according to plan then India will send Gaganyaan mission to space in 2023. In this mission humans will be sent into space.

Recently, Union Minister Dr. Jitendra Singh has given detailed information about the Gaganyaan mission and said that the first trial will be unmanned. After this, in the second trial, a female robot named VyomMitra will be sent to space. This robot has been developed by the Indian Space Research Organization (ISRO). Both the trials will be completed by the end of 2022. Only after this mission is successful, preparations will be made to send humans to space for the third time.

According to Dr. Singh, two humans can be sent in the space flight of the third mission. These people will stay in space for 7 days. For the mission, four pilots of the Indian Air Force have been sent to Russia and given training at the Space Training Center. These astronauts have been named ‘Gaganauts’. 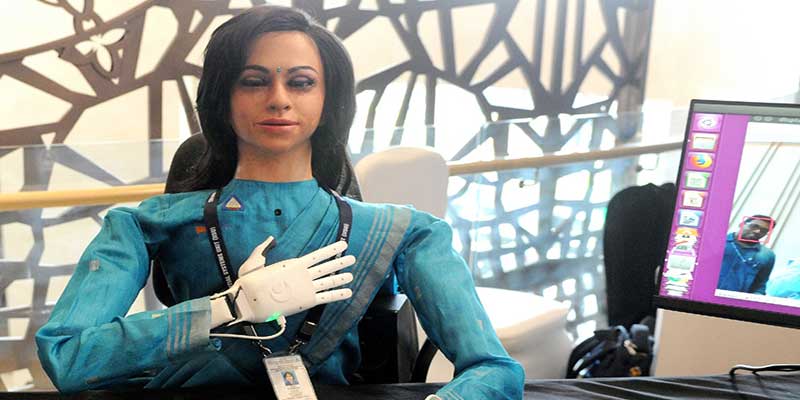 10 thousand crores will be spent on Gaganyaan

Friends, remind you that the Gaganyaan mission was announced by Prime Minister Narendra Modi on 15 August 2018 from the Red Fort. About 10 thousand crore rupees will be spent on the mission. For this, the Union Cabinet had also approved in 2018 itself. Indian astronauts will revolve around the Earth’s lower orbit for 7 days.

Friends, before ending the video, let us tell you that on April 12, 1961, Soviet Astronaut Yuri Gagarin became the first human to reach space. Nearly 60 years after that, today humans have become capable of doing space trips and tourism. This will be a good opportunity for the people who are interested in new things, when they will be able to get acquainted with the new mysteries of the universe by going beyond this place and will be able to see their lovely earth from across this earth.

So let’s you also dream of traveling to space, because I believe that sometimes some dreams also comes true. 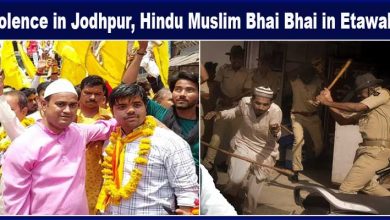 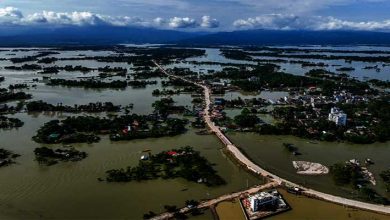 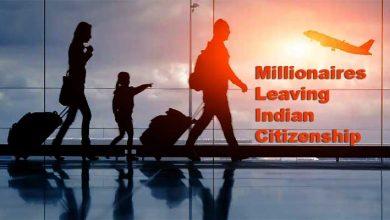 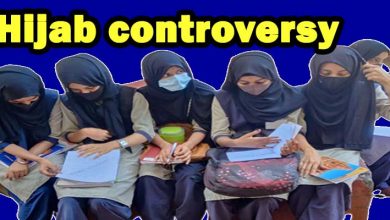 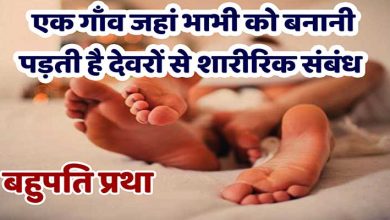 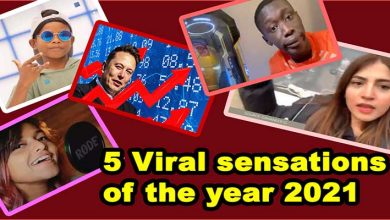