TRENDING NEWS-  A 19-year-old was killed in Telangana’s Secunderabad on Friday as the police fired at an angry mob who set trains on fire during protests against the new Agnipath recruitment scheme that have flared around the country. The teen was identified as Rajesh from Warangal, was killed while more than a dozen were injured.

East Coast Express, Rajkot Express, and Ajanta Express were set on fire by violent mobs. At least 71 trains – 65 from Hyderabad Multi-Modal Transport System and six express – have been cancelled so far.

Across India, more than 300 trains were cancelled or diverted as the protest spread to the southern state after entering the third day in Bihar, Uttar Pradesh, and Haryana. Protests have also been reported in West Bengal and Madhya Pradesh.

The Aam Aadmi Party (AAP) urged Prime Minister Narendra Modi to “immediately” roll back the Agnipath scheme to save the country from “burning” in the anger of youth as protests against the Centre’s new plan for recruitment into the armed forces intensified on Friday.

Bihar BJP president Sanjay Jaiswal’s residence in Bettiah town was vandalised on Friday during protests against the Agnipath army recruitment scheme, the second such incident of attack on senior party leaders’ houses in the state during the day.

Protests against the Centre’s Agnipath scheme for recruitment in defence services continued across Rajasthan on Friday with protesters holding demonstrations, taking out rallies, blocking railway tracks and damaging public property.

In Bharatpur, hundreds of youths blocked the Agra-Bandikui railway track. Wearing masks, some of them pelted stones at police personnel due to which police resorted to firing tear gas shells to disperse the mob.

One person was dead and thirteen others were injured among the ones brought to the hospital for treatment in Hyderabad. Among the injured, 1 person was also in critical condition since he had received a chest injury. “We are examining the remaining,” Raja Rao, Superintendent, Gandhi Hospital, on protest over the Agnipath scheme. 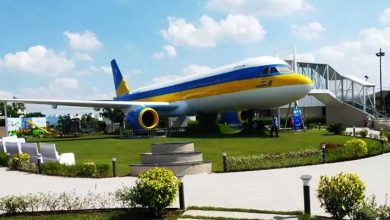 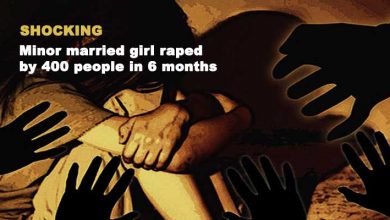 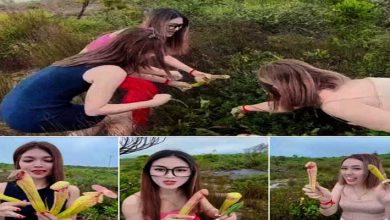 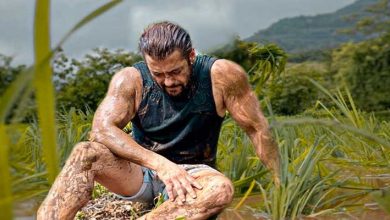 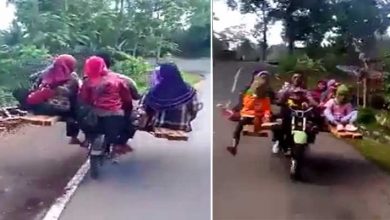