Why Millionaires Leaving Indian Citizenship –   Do You know that  “ On an average 1.5 lakh people are giving up their citizenship of India every year, more than 6 lakh citizens left citizenship in the last 5 years and, In the year 2021, 1,63,370 people said goodbye to Indian citizenship. Who are these people? Where are they settling after leaving India and above all these, the most important thing is “what is the reason for leaving the citizenship of India”.

Friends, you are going to get the answers of all these questions in this video, so watch this video till the end.

During the in the last three years, 3.92 Lakhs people left the citizenship of India and took citizenship in other countries. I am not saying this, This is the government’s statement.

How many people took citizenship of India in 5 years

who are those people and why are they leaving the citizenship

Whereas the Global Wealth Migration Review report states that in the year 2020, around 5000 Indian millionaires left the country.

Actually, nowadays there is a competition among rich Indian citizens to get the golden visa. That is, taking citizenship of a country through investment.

Actually, the rich people of India feel that the Indian government is not able to provide them with a favorable business environment, due to which they invest in some other country and take citizenship of that country.

The rich people of India feel that the living standard they will get in America, England, Australia or Canada they will not get it here.

Education is also a big reason

Education is also a reason. People living abroad, leaving Indian citizenship, feel that western countries are better than India in terms of education.

Let us tell you, the number of Indian students in the US has increased by about 12 percent in 2021 as compared to the year 2020.

According to a report, it has been seen in the last few years that about 70 to 80 percent of Indian students going abroad for studies do not return to the country. better future and 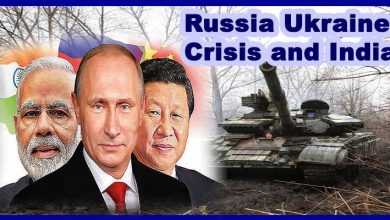 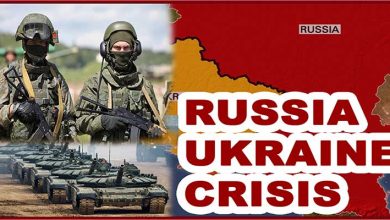 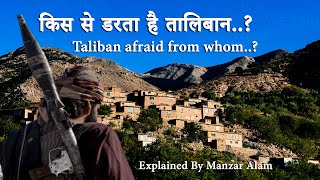 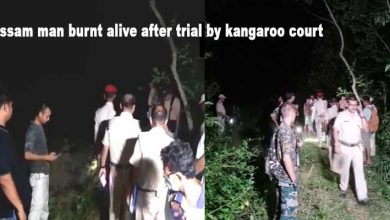 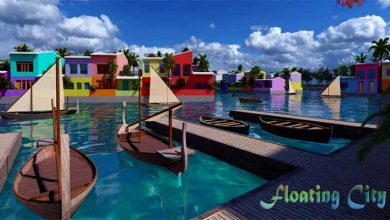 world’s first floating city to be built in Maldives 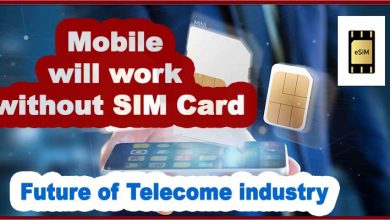 e-SIM: Future of SIM Cards; know all about it