SHOCKING NEWS-  Kangaroo courts and their dictates are the biggest threats to the Indian democracy, a Delhi court had said while asking police to take action against a man for restraining witnesses from deposing in a gangrape case in 2012. But the situation is same after even ten years.

The man has been identified as Ranjit Bordoloi. The heinous incident took place in the Bor Lalung area of the Nagaon district of Central Assam.

The recent incident of  Kangaroo court has been reported from Nagaon district of Assam, where a man was allegedly burnt alive after a kangaroo court adjudged him guilty of murdering a woman.

The incident at Bor Lalung village came to light on Saturday after the police picked up five persons, including three women, for interrogation.

Locals pointed out that the village governing body organised a trial on Saturday after a woman, identified as Sabita Pator died three days ago under mysterious circumstances. During the trial, a villager claimed the woman was murdered by five persons and named Ranjit Bordoloi as the prime accused.

The man reportedly confessed to strangling Ms Pator. This infuriated the villagers who were present in the meeting convened by the village governing body. The meeting of villages declared him guilty of murdering the woman. The angry villagers allegedly tied him to a tree, burnt him alive and buried the body. 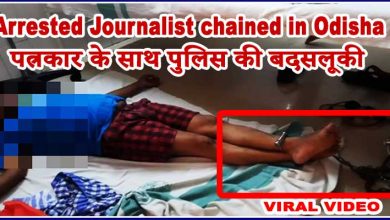 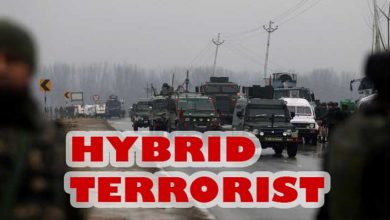 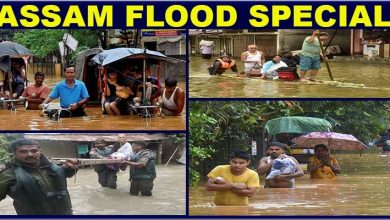 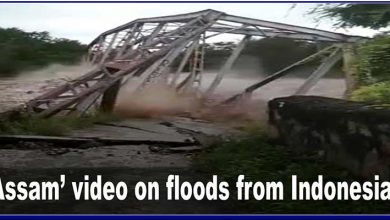 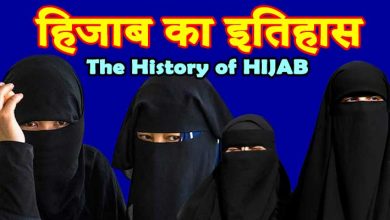 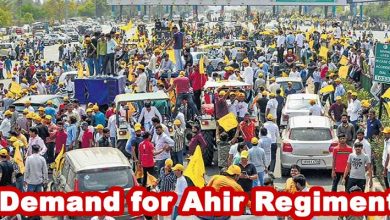 Ahir Regiment: History of caste based regimens in Indian Army since British Rule