VIRAL NEWS- A Brazilian man with nine wives has claimed he has had to create a “sex rota” to ensure he meets the needs of each and everyone wife.

Arthur O Urso, who is a model by trait, made headlines last year when he married his nine wives in a bid to “celebrate free love” and “protest against monogamy”.

Urso and his first wife, Luana Kazaki, formalised their union with the eight other women at a Catholic church in São Paulo, although it was not legally binding because polygamy is illegal in Brazil.

It hasn’t all been plain sailing as he has struggled to keep the relationship afloat, with one wife divorcing the group. 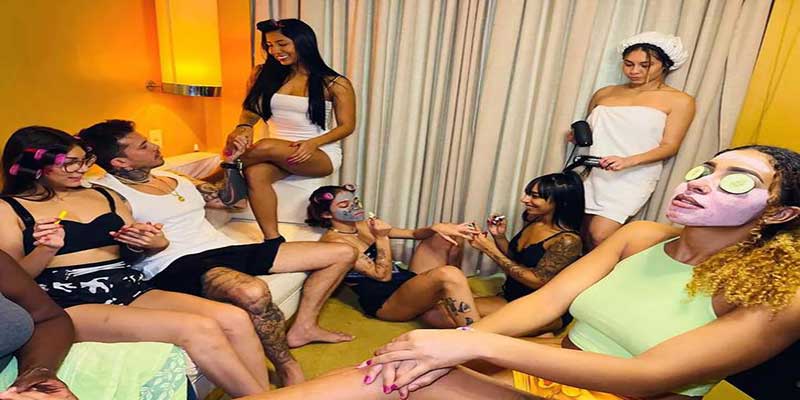 However, Arthur was struggling to balance the needs of his many wives and claims he felt forced to introduce a sex schedule to ensure everyone was getting their fair share of lovemaking.

Arthur, however, says that it didn’t help him balance the needs of each lover and he actually found it to be too stressful and structured.

“They all want to fulfil my sexuality at any cost, they are happy to make it their goal. Our sex life is really fun and pleasurable, and initially, I tried to have sex by appointment,” Urso told Jam Press.

“But following a timetable caused a lot of problems and sometimes I felt like I had to have sex because of the schedule, and not for pleasure. On other occasions I had sex with one wife while thinking about another,” he added.

Eventually, Urso gave up ‘sex rota’ altogether and reverted back to a more spontaneous arrangement, which he said vastly improved his love life.

“It didn’t seem right so we got rid of it and now the sex flows naturally, it’s been great. It is very fun, pleasurable and unique to experience everything collectively, and they are all very different in bed,” he said.

“One of them, I won’t name her to keep her privacy, likes to be dominant and I like a woman who tells me what she wants,” Urso added. 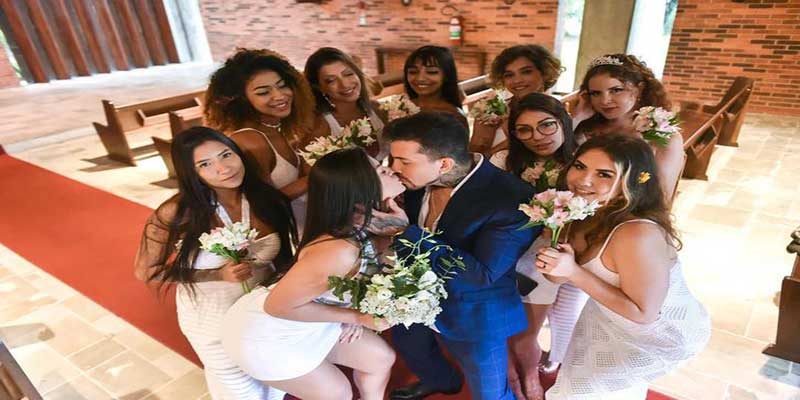 While Arthur insists his wives don’t mind how often the others make love to him, he says they do get jealous when it comes to gift-giving.

“When I have given one of them an expensive gift and another a smaller or cheaper one, there has been jealousy among them. They all demand attention, affection and sex to be part of our everyday life, and I can’t do more for one than the other,” he said. 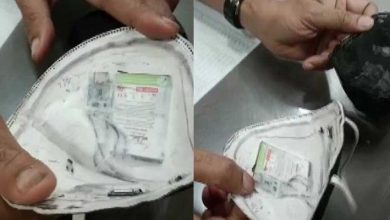 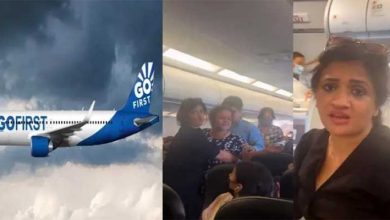 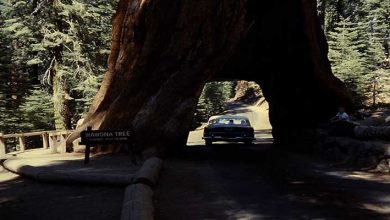 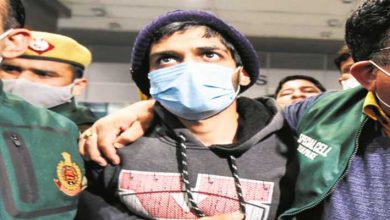 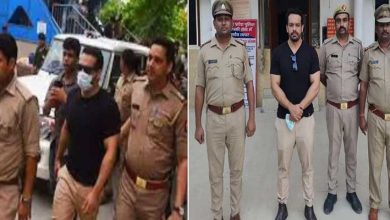 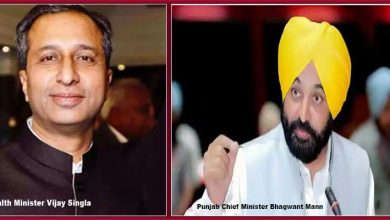