MOTHER’S DAY VIRAL VIDEO:  A viral video, shows a mother without arms changing her baby’s clothes with her feet.  She is Belgian artist Sarah Talbi,  born without arms but has learned to live without them and shares glimpses into her life on her Youtube channel.

The video was originally uploaded on the woman’s YouTube channel two years ago, where she gives viewers a glimpse into her life. She still gives regular updates about her life showing herself doing her everyday routine.

On the occasion of Mother’s day the video was reshared by IPS officer Dipanshu Kabra on Twitter on Mother’s Day. The officer wrote, “It is rightly said, there is no greater warrior than a mother. #MothersDay But many well wishes to all the mothers who make their children capable by showering them with love, inspiration and values.”

The video has received over 62k views and 5,100 likes on Twitter, with hundreds of applauding the heroic mom for taking care of her child and herself so well despite having no arms.

Mother’s Day celebrates motherhood and the contribution of mothers in society. The holiday is celebrated worldwide as an international day. The International Mother’s Day is observed on the second Sunday in May every year. It is often marked by people sending Mother’s Day gifts and cards to their mother figures. 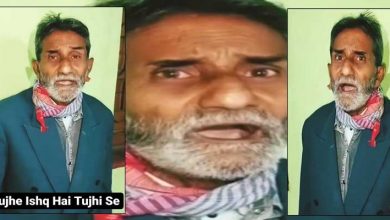 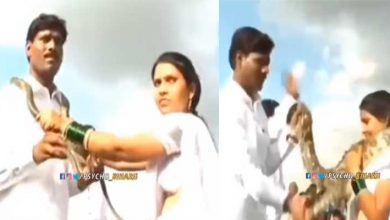 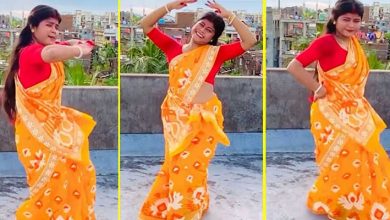 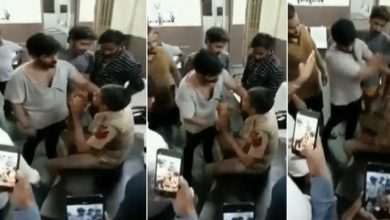