VIRAL VIDEO-   You must have seen the game of circus and magician, but have rarely seen a hen doing stunts like this. This is really astonishing. A video is going viral on social media that shows a chicken balancing a egg on its neck – or doing a neck stall (in football terms), playing like a football .

Everyone is surprised after watching this video. In the video, the chicken is performing various tricks with eggs. After watching the video, baffled users are calling this chicken a Jabra fan of footballer Cristiano Ronaldo.

Also Watch This video- Travel to Madan Kamdev, the Khajuraho of Assam

The video shows, a chicken is showing many tricks with an egg. In the video, the first hen is seen standing near the egg. After this, the hen threw the egg in the air like a professional footballer and placed it on the foot. During this, she sometimes makes the egg dance on one leg and sometimes the other leg. Unfortunately, the video looks clearly edited. But it’s a well edited video and still really funny. different types of reactions are coming on this issue, but still the video is quite entertaining.

This video has been shared by Rupin Sharma on his Twitter account. Rupin Sharma has also written a caption along with this video, ‘UEFA and COPA being watched daily.’ This funny video has been viewed thousands of times in no time and a large number of people have also liked it. 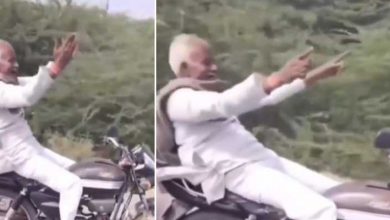 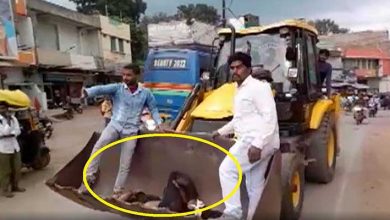 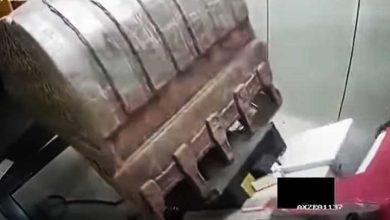 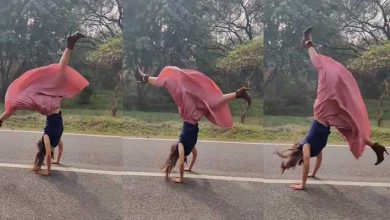 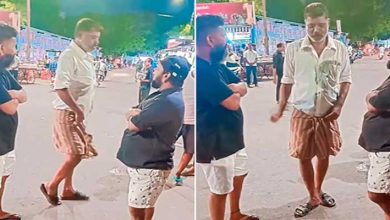 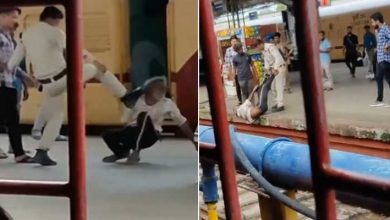